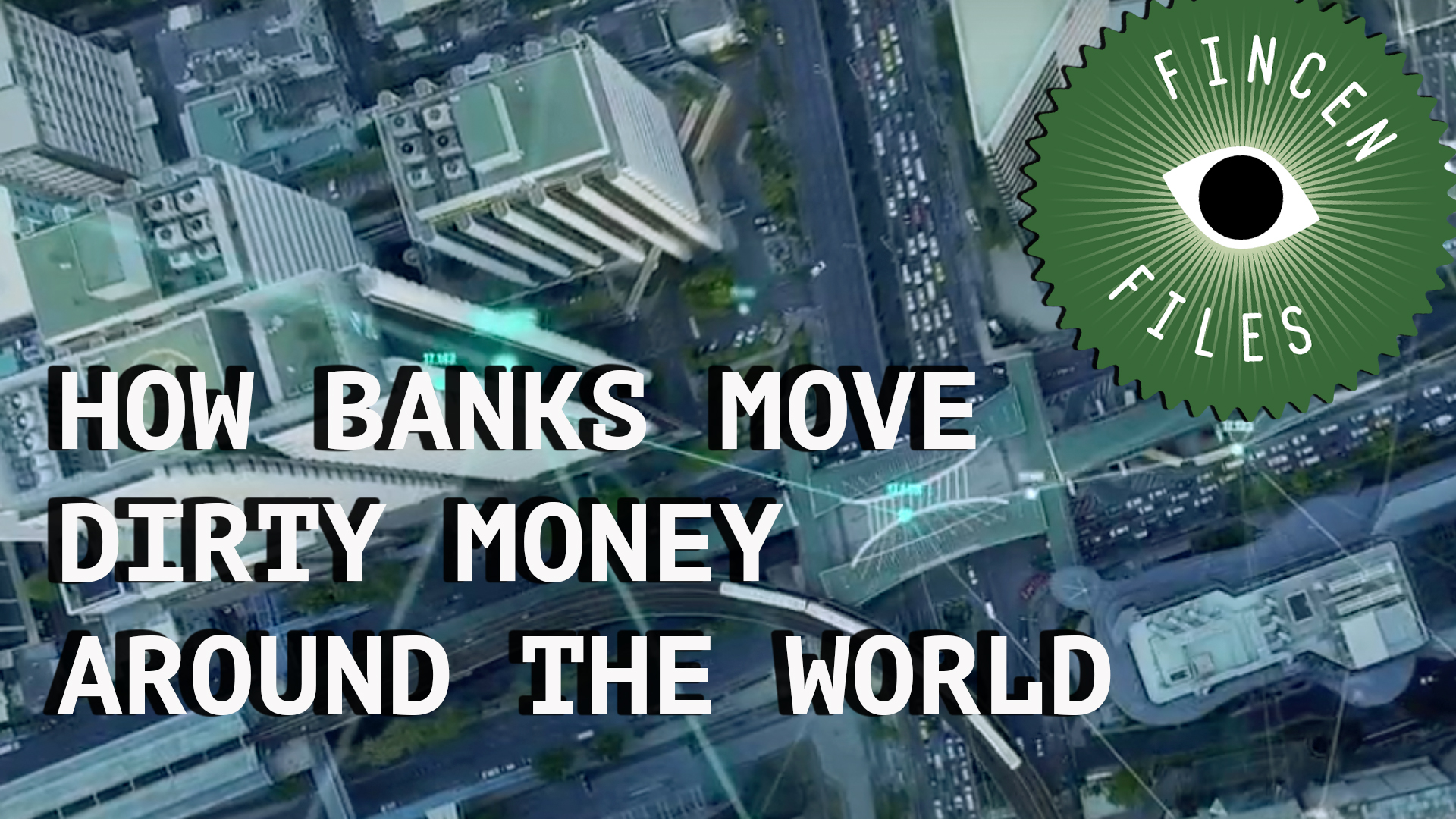 Lawmakers in the United States say they have taken a significant step closer to enacting a major anti-money laundering reform that would make it more difficult to move dirty money through U.S. firms. Late last week, Democrats in the House and Senate announced that they had included provisions targeting anonymous shell companies into a must-pass national defense spending bill. The move is significant because, unlike many pieces of legislation that languish in Congress, the omnibus bill is often approved on a bipartisan basis to continue funding national defense.

“It is past time to put an end to the secrecy that allows drug cartels, human traffickers, arms dealers, terrorists and kleptocrats to exploit the United States’ banking system in order to carry out anti-American activities,” Mark Warner, a Democratic senator from Virginia and advocate for the reforms, said in a statement. “I know that the current holes in our financial system pose a serious threat to national security.”

If passed, the legislation would in large part end anonymous shell companies in the United States, mandating that every company report its ultimate owner to the U.S. Treasury Department. This would allow law enforcement to quickly ascertain who owns firms involved in potential financial crimes.

A prevalence of anonymous shell companies makes laundering and moving money derived from corruption or other criminal activity easier, and makes the lives of compliance officials and law enforcement harder. This was underscored in ICIJ’s recent FinCEN Files investigation, a global collaboration involving more than 100 media partners around the world examining torrents of suspicious money flowing through major banks. The project was based on leaked U.S. Treasury Department documents detailing more than two trillion dollars flowing through the U.S. financial system. The records showed bank compliance officers searching in vain to determine who was behind shell companies moving massive amounts of money through their firms’ accounts.

In recent years, the United States has become a prominent destination for tainted money, largely because it has some of the world’s best options for those wanting to cloak their activity behind highly secretive shell companies. The Tax Justice Network, an advocacy group, ranks the United States as the second most secretive jurisdiction on earth, second only to the Cayman Islands, and beating even places like Switzerland that are known for intense banking secrecy. Often owned by opaque LLCs, luxury real estate in posh locations like New York and Miami now rival the classic secretive Swedish bank account for rich customers aiming to hide money.

Although the expected legislation would have a profound effect on this dynamic, the ownership data submitted to the Treasury Department would likely not be made available to the public. The exact language in the draft defense spending bill, known as the National Defense Authorization Act, has not yet been released, but a spokesperson for Sen. Warner said that it is expected to contain the provisions around corporate secrecy that the senator has fought for.

The expected language mirrors the ILLICIT CASH Act, introduced last year. That bill was introduced by a bipartisan group of senators, including Warner, as well as Tom Cotton, a Republican from Arkansas, and Catherine Cortez Masto, a Democrat from Nevada.