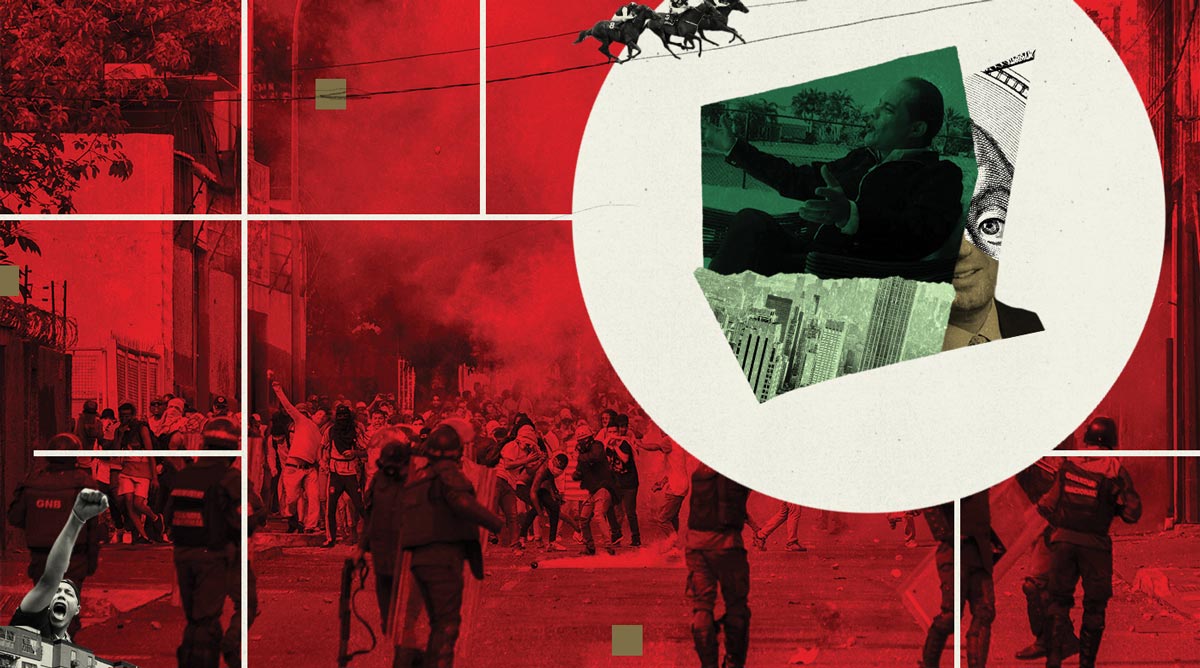 North Korean cash flowing through U.S. banks, the complex schemes of Russian money launderers, adult film actors seeing their savings disappear in an offshore banking scandal — these are just a few of the revelations made by North American partners on the International Consortium of Investigative Journalists FinCEN Files investigation published last week.

The investigation examined how major U.S. banks move tainted money around the globe and landed with immediate impact, with prominent U.S. senators and major advocacy groups now calling for banking reforms. The investigation was based on more than 2,100 secret bank reports BuzzFeed News obtained from the U.S. Treasury’s Financial Crimes Enforcement Network. The office, known in shorthand as FinCEN, is an intelligence unit that plays a crucial role in fighting money laundering within banks using U.S. dollars. ICIJ and 108 media partners spent 16 months investigating the documents.

Here are some FinCEN Files highlights from our partners in North America.

Suspect funds from North Korea and disappearing dollars in Belize

NBC News reported that North Korea “carried out an elaborate money laundering scheme for years using a string of shell companies and help from Chinese companies” that moved money through major U.S. banks. These North Korea-linked transfers amounted to more than $100 million dollars over several years, amounting to what one former U.S. Treasury official told NBC News “looks like a concerted attack by the North Koreans to access the U.S. financial system.”

FinCEN Files also led NBC reporters on a complex trail to track the savings of numerous customers of a U.S.-based startup called Payoneer, which had apparently entered into a troubled partnership with a bank serving foreigners in Belize, a well-known offshore haven. Payoneer customers, some of whom were in the adult film industry, were shocked to learn that their money was trapped in the small Central American bank, NBC reported, while they thought they had entrusted it with Payoneer. When the Belize bank collapsed, much of the money then disappeared, resulting in a years-long effort to recover the lost funds, NBC reported.

Chasing a ‘ghost’ company after a deadly fishing accident

The CBC News/Radio-Canada focused on a family’s vexing quest for answers after Oleg Niculescu, a father of two, died as the fishing trawler he worked on sank in the summer of 2019. The company that employed him on the boat is registered in the Canadian city of Calgary, Alberta, CBC News reports, and the company’s website says it processes and sells fish from Mauritania. Yet it “has no footprint in Calgary, and Alberta corporate records leave no trace of the true beneficiaries of the company — only nominee directors in the Seychelles, a known tax haven.”

The story of the Niculescu family is one of dead ends and scarce corporate accountability. It reveals the cost of the Canadian government’s low standards of corporate transparency, which advocates say lags behind a global push to improve what citizens and law enforcement can learn about the workings of businesses.

“If you’re a white-collar criminal and wanting to hide money, Canada is the place to go,” Ontario member of Parliament Charlie Angus, who has studied the issue for years, told CBC News.

Watch: FinCEN Files partners share what collaboration means to them

FinCEN Files: Explore more than $13b as it sloshes across the world.

The Miami Herald and McClatchy took a close look at the key role that the city of Miami continues to play in major money laundering scandals. Herald reporters dug deep into the case of Martin Lustgarten, a businessman formerly locked up in a U.S. federal detention center for money laundering charges and now lives in a $1 million condo overlooking Miami’s Biscayne Bay. Lustgarten’s case was dismissed, the report said, because “federal prosecutors mishandled it and couldn’t even take him to trial.”

In 2015, Lustgarten began helping authorities dig into a sprawling money laundering investigation of a former Swiss banker, a handful of connected Venezuelan businessmen and high-ranking government officials “suspected of paying hefty bribes while enriching themselves off the regimes of President Nicolás Maduro and his predecessor, Hugo Chávez,” the Herald reported, citing law enforcement sources. The Herald’s reporting looks more broadly at how rich Venezuelan expatriates cashed in as the country spiraled into poverty.

The FinCEN Files quest to shed light on the world’s darkest money extended to a separate operation based in Singapore, to a company called ASK Trading. The company moved more than $600 million in transactions while being “a mirage” of a firm, according to BuzzFeed News. A BuzzFeed reporter traveled to the walk-up apartment of the company’s apparent founder in Singapore, only to be turned away. “Shell companies like Ask Trading keep a low profile, but they play an outsize role in the dark economy, the trillions of dollars of dirty money that course through Western banks in full view of government regulators,” the BuzzFeed report said.

Among those that ASK did business with were companies that appeared to be involved in “an epic Russian money laundering scheme,” known as the Russian mirror trades. BuzzFeed News also examined massive mirror trading transactions conducted through Deutsche Bank. The story reported that knowledge of the bank’s susceptibility to financial crime appears to fall higher up the bank’s chain of command than previously understood. Top executives at Deutsche Bank, BuzzFeed News reported, “had direct knowledge for years of serious failings that left the bank vulnerable to money launderers.”

The post A roundup of FinCEN Files reporting from North America appeared first on ICIJ.