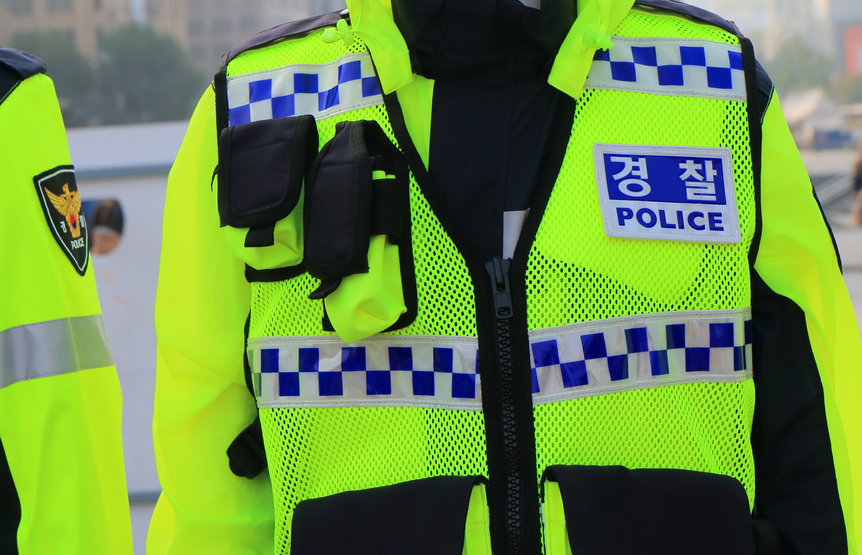 Are they running off with the funds?

We all know how that ended. Terra’s UST stablecoin failed to maintain the link with the US dollar, after which the entire ecosystem collapsed. Billions of dollars and the savings of thousands of investors went up in smoke.

Now the South Korean police seem to fear that Luna Foundation Guard will run off with the funds, as it asks for grants to freeze their assets. However, by law, exchanges do not have to comply with this. It remains to be seen whether they will comply with the request. The chance that they will do so seems more than likely at first. After all, with this they keep the authorities on their toes and also show that they have the best intentions for the users.

The reason for the police’s request

South Korean police are investigating the Luna Foundation Guard after learning of possible strange practices with the funds. However, the chances of the Luna Foundation Guard actually planning wrong things with the funds seem slim. Do Kwon and his companions are known to the Korean authorities, and that would make flights difficult. In that case, sooner or later something will come to light that would cause them to run into the legal lamp.

The question is whether, in addition to all the commotion that is already there, they also want to have this on their tally. Some investors have already sued Do Kwon and its lesser-known co-founder Daniel Shin for the losses. Other investors are also preparing to start their own lawsuit against the gentlemen. There are now such bright lights on Terra and everything that hangs around it, that more shadowy actions seem mostly a stupid decision.

In any case, they don’t let it grow in South Korea, because the authorities have already visited the major stock exchanges yesterday and today. This concerns parties such as Upbit, Bithumb, Coinone, Korbit and Gopax. They will most likely have to answer questions to determine whether they should take some responsibility for the losses. In this regard, the Korean authorities seem to believe that the responsibility does not lie entirely with the investors.

If this becomes a thing, then exchanges should also pay more attention to which coins they list on their platform. This can also cause problems for many cryptocurrencies in the near future. “In any case, we are going to request the exchanges to implement an investor protection policy,” said Yoon Chang-hyeon, the chairman of the digital assets’ division of the People Power Party.

Coinone, during the ecosystem collapse, suspended trading in Luna. At the same time, warnings came from both Korbit and Bithumb not to invest in the project. The question is whether that is enough for the Korean authorities, and whether the stock exchanges have sufficiently protected investors.

Sam Bankman-Fried Reveals About the Properties in The Bahamas

Crypto News Live Update Dec 1: SBF Says He Was Shocked By What Happened This Month

Crypto could ‘crash’ the financial system, US lawmaker warns

Crossing the $10B threshold: Compliance considerations for banks

Latam Still Unprepared to Deal With Crypto Crime and Scams, According to GFI Report